Quick Lesson For Trend Traders ** Hint: Don’t Get Off The Plane! 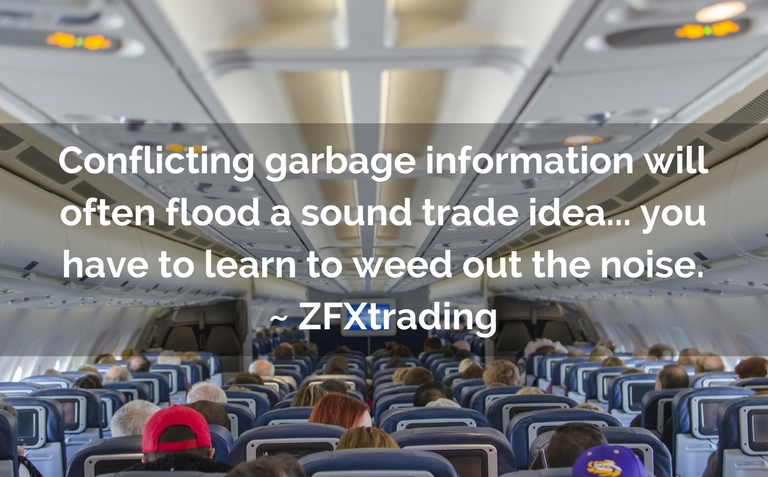 Picture this: You and a bunch of random guys are given a free ticket to fly to an all-inclusive ski resort with the full gear, in Toronto.

[Tweet “Quick Lesson For Trend Traders ** Hint: Don’t Get Off The Plane!”]

Upon arrival at the airport departures, some know it all says that the weather is bad and that all flights are canceled. Naturally, you get worried a bit and look at the flight table, but there’s no evidence of that rumor.

So you carry on going through the terminal and while you are waiting at the gate for your turn, a passenger mutters that some of the boarding passes we’ve been given have the wrong flight details on them.

Passengers are getting turned away at the gate.

Now you start to get edgy. You think to yourself, “why has no one mentioned anything earlier?” When It’s your turn to show your boarding pass, you start to sweat! 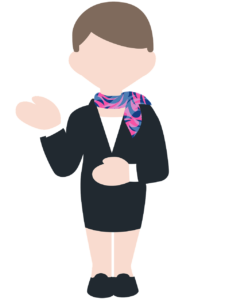 But before you know it, you get your boarding pass handed back to you and are ushered towards the plane.

So as it is, your plane takes off and, not long after, you are flying to your destination — the all-inclusive resort. Flying midway, however, there is some turbulence (quite normal for transatlantic flights).

Incidentally, the same person who said earlier that all flights were canceled due to weather conditions panics and shouts: “We are going to crash!”

Now you freak out! “What if flight control made a wrong call to let the plane fly through a stormy weather?!”

You grip your seat and break out in more sweat, fearing you’ll visit the bottom of the Atlantic Ocean.

The turbulence gets worse, and there seem to be no one to turn to. Passengers have mixed emotions and you feel yourself getting extremely rattled and wished you never boarded this death trap.

But looking around, you gather that neither the flight attendants nor the captain seem to be alert at all and, in fact, you are still on course.

Given that you don’t have the choice to get out mid-flight and return home, you decide to sit it out. And guess what: not long after, you land and hit the all-inclusive resort to party like an animal.

I’m now going to give you information about a trade idea and let you decide which side to pick.

In 2014, the Fed (the central bank of the USA) was on course to taper asset purchases, which is a sort of reverse QE since, in a nutshell, this means they are confident the economy is doing super good and that growth will continue without their need to print money — which also means that US dollar can appreciate.

On the contrary, Bank of Japan was continuing to print more money to support its economy and, as a by-product, devaluing the yen.

So, to recap, we have the US Dollar appreciating on the back of an upbeat federal reserve and we have Yen losing value as the Bank of Japan is flooding the market with their currency.

Given that I shared this vital information with you and given that you’re prepared to trade a long and prosperous trend, would you be buying USD/JPY or would you be selling?

Naturally, you would be on the buy side. It doesn’t take a rocket scientist to figure out that the two Central Banks of those economies are going the opposite way. They are diverging and, to make a profit out of that divergence, you’d trade on the side of USD as they are optimistic about their economy.

This is analogous to your all-inclusive free ticket.

So let’s say you bought this pair now risking a $1000 with a wide safe stop. After only 3 weeks you’d have doubled your money by only holding your position. After 3 months, you’d be sitting on 7x the money you had risked. That’s $7000!

Now, along the way, you’d have had mini price action going against you. You would have had news wires let you believe that the latest batch of bad data has changed the US Federal Reserve’s stance, not to mention all sorts of other noise making you believe that this fantastic trade idea might not be so good after all.

“Price is on the verge of breaking down.” That’s what you keep hearing, yet the entire time your profits are soaring.

Just like the plane, the flight carried on. In the end, you got there… All you had to do was to hold on.

This is always the case with trend trading — conflicting garbage information will tend to flood a sound trade idea. 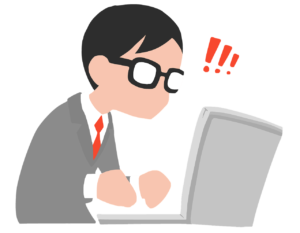 In our example with the plane, the good thing is that when it takes off, you can’t stop it in mid-air, or even get out. On the other hand, in trading, you can get out anytime you want!

You have to learn to weed out the noise.

The things you hear that don’t make sense.

As far as the story goes:

The flight is price.

Your perspective or belief is the trade.

And that annoying passenger is noise.

As long as the plane hasn’t turned, the oxygen masks haven’t dropped, or the captain hasn’t given any emergency instructions, all your incentives are holding to stay on the plane and reach your destination. 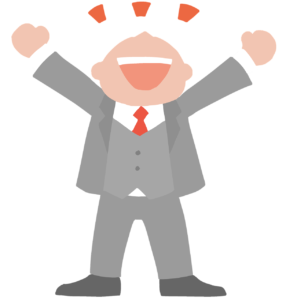 This is exactly what I teach in my 3-month training program — how to get into a good trade and ride it for all it’s worth. There are a handful of long trendy opportunities a year worth taking, and by the end of the program, you’ll know them when you see them. It will be a total game changer!

I’d like to thank Yvan for giving me this opportunity to get in touch with you all. I took his psychology course precisely 1 year ago. Yvan has helped me to unlock my mind, and my trading journey accelerated from a slow gallop to a bullet train speed.

Good luck to us all.