I love great trading quotes, especially by those who actually know what they talk about. In this post, I’m sharing 20 lesser-known ones from Van Tharp.

First, a little bit about Dr. Van K. Tharp—he was a renowned trading psychology coach, perhaps as popular as the OG Mark Douglas back in the 90s.

Dr. Van Tharp’s work on trading psychology revolved around concepts like risk-reward ratio, position-sizing, and system expectancy. (He didn’t invent those concepts as some folks appear to believe, he just popularized them)

He was first featured in Jack Schwager’s first Market Wizards—a wildly popular trading book in the 90s—and he was the only trading psychology coach that was featured in the book.

Van Tharp’s ability to simplify complex issues made him very popular and he was dearly loved by his students.

I learned a lot from Dr. Van K. Tharp myself. In fact, I reached out to him a few years ago to get some feedback on a book I was writing. He was very generous with his time, and his feedback was direct, honest, and instrumental in my development as a trading psychology educator. For this, I am indebted to him. 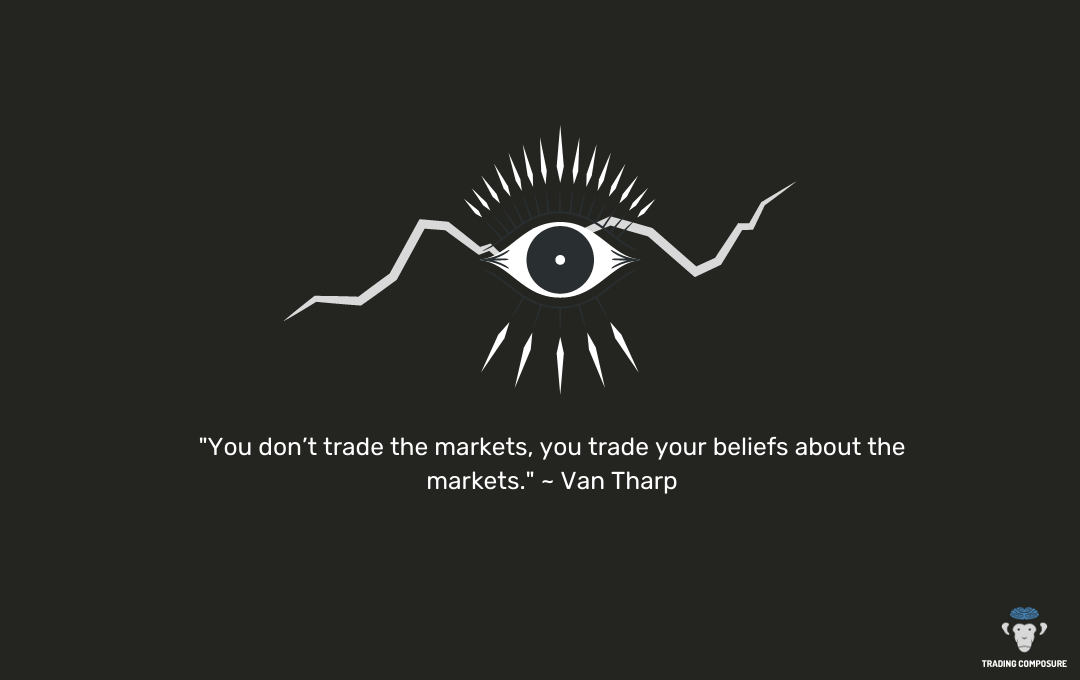 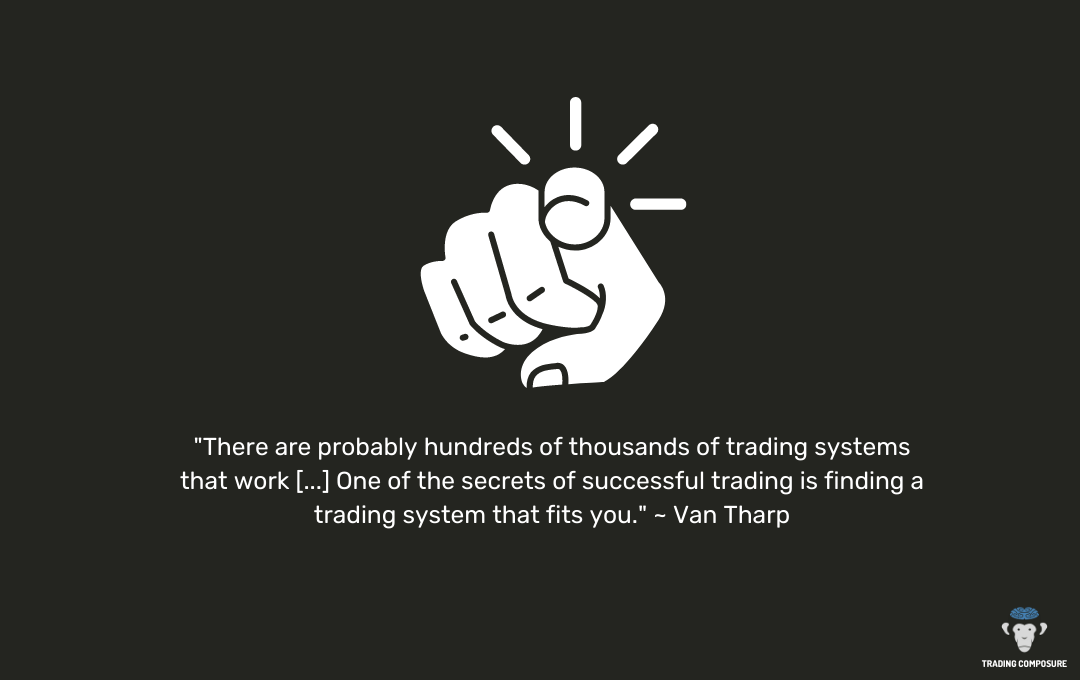 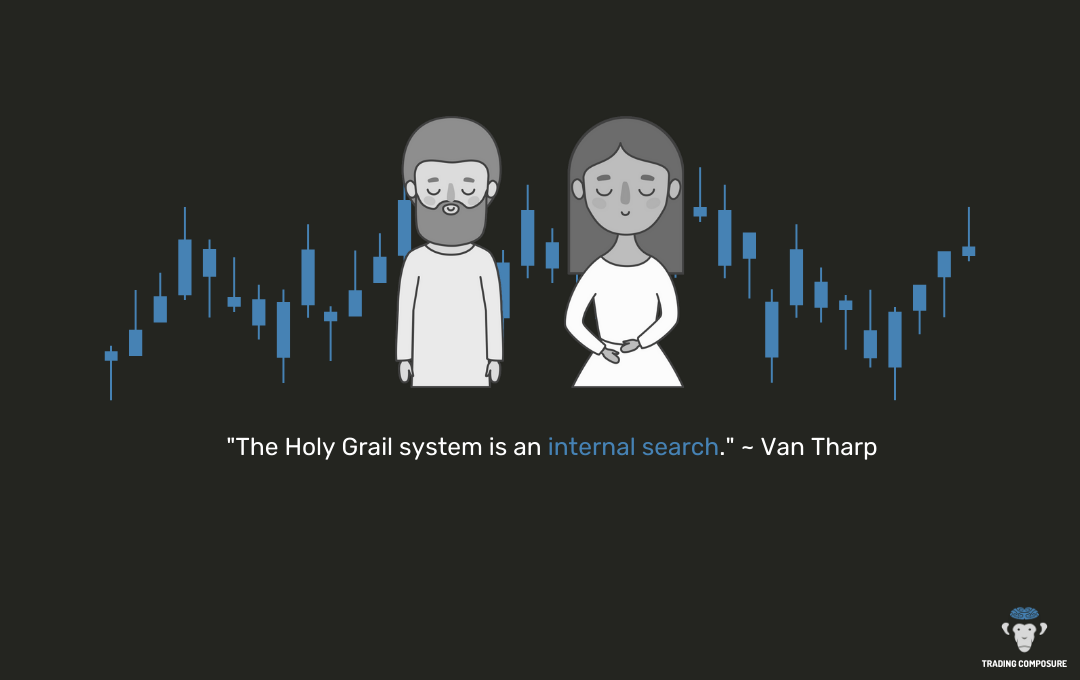 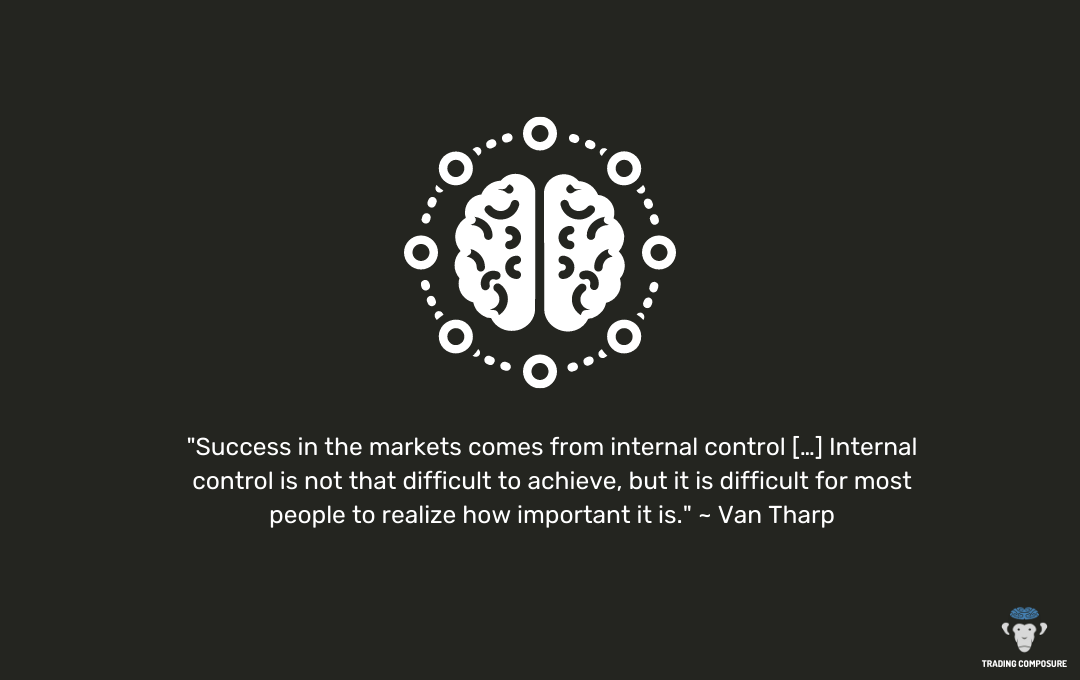 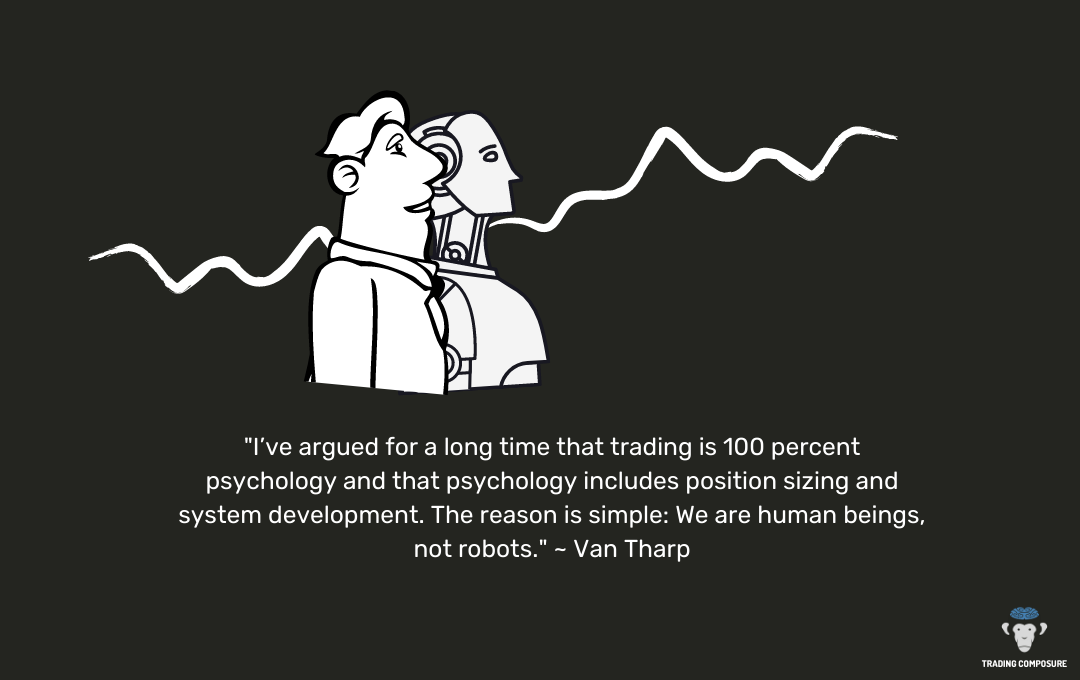 Thanks for reading! Dr. Van K. Tharp and Mark Douglas were the real OG trading psychology coaches, and I really am grateful for their contribution to the trading world.

By the way, these quotes were taken from Van Tharp’s book Trade Your Way To Financial Freedom. (It’s a great book, don’t let the perhaps get-rich-quick-sounding title deter you from reading it!)

Disclaimer: All purchases made through this link and other related ones on this website generate a 4-8 percent return through my Amazon Affiliates account at no extra cost to you. I donate 100% of the revenue to charity ―this year, the Against Malaria Foundation.