I’ve Been Trading For 14 Years. Here’s What I’ve Learned 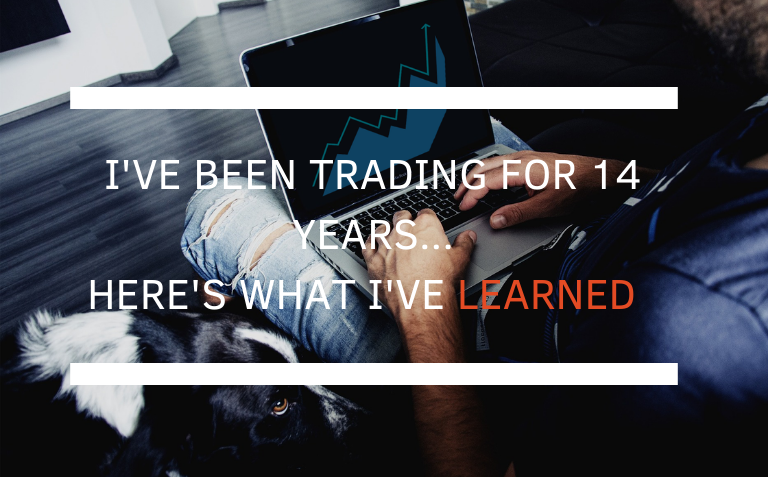 50 Things Every Trader Needs To Hear 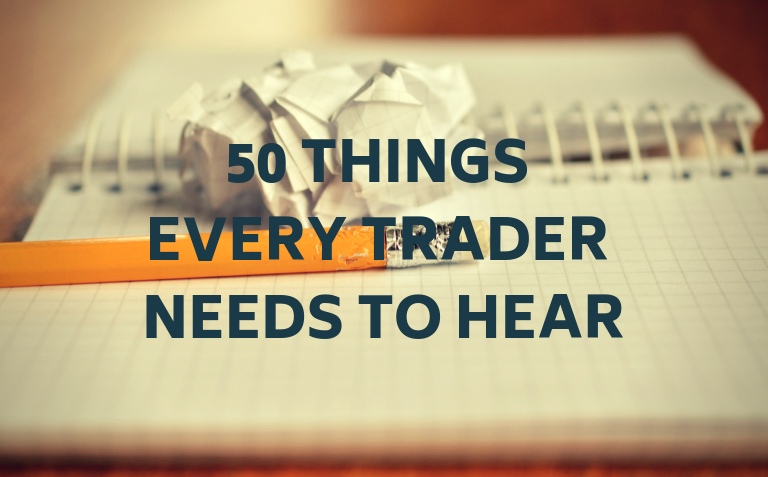 Trading is quite an adventure. While there are great days, there are also days where you feel like you are living in your biggest nightmare. 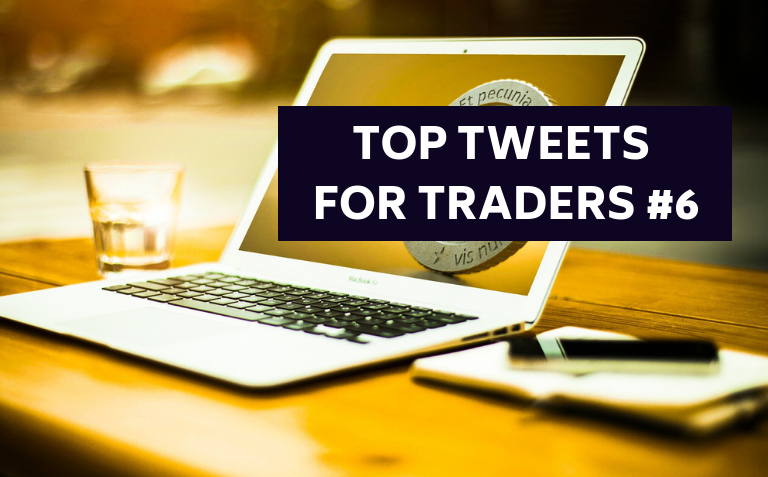 Here are some of my recent tweets you might have missed. 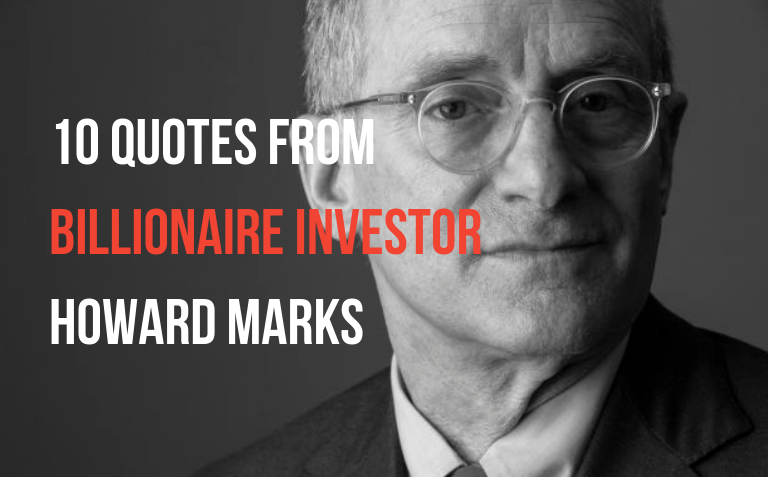 In today’s post, I want to share a few quotes from Howard Marks whom I’ve been reading a lot lately.

Howard is an American investor, thinker, and writer. He’s the chairman and cofounder of Oaktree Capital Management and is renowned for his insightful assessments of financial markets.

30 Stoic Quotes That Will Immediately Change Your Perspective 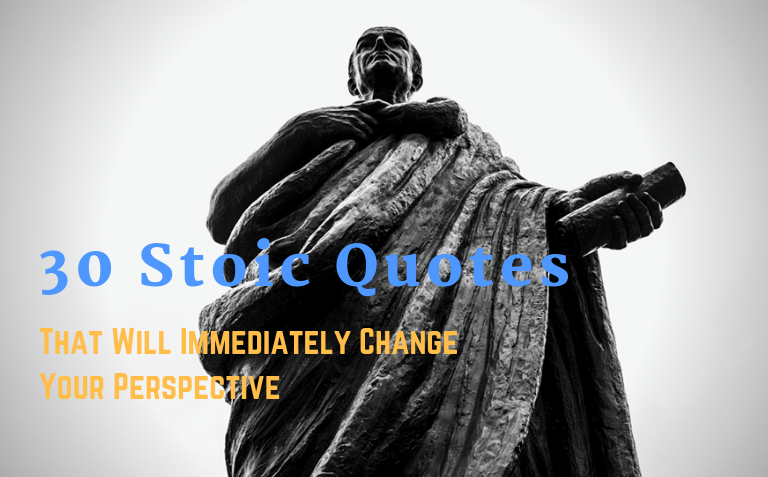 Need a shift in perspective?

These 30 timeless Stoic quotes will help you calm your mind and pluck up the courage to face whatever the market throws your way. 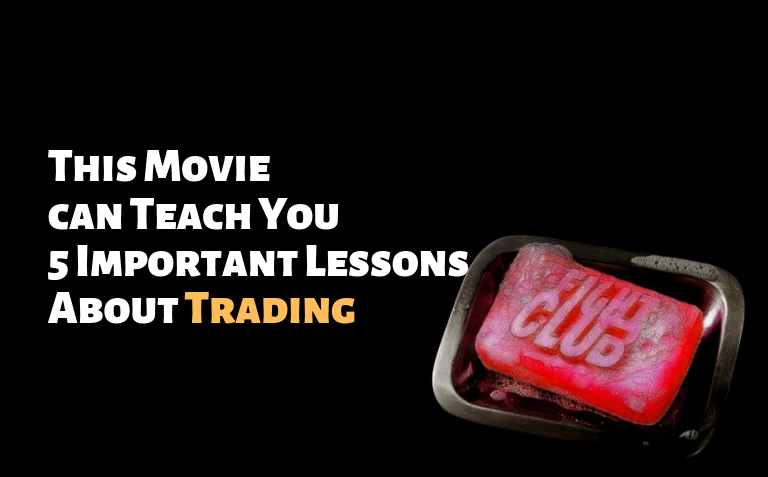 Last night, I re-watched a movie I hadn’t seen in years –Fight club.

Fight Club is without a doubt a cult classic. Upon its release, it got poor ratings from some of the most notable film critics, so it ended up not being that popular. But eventually, it went on to gain a considerable following. 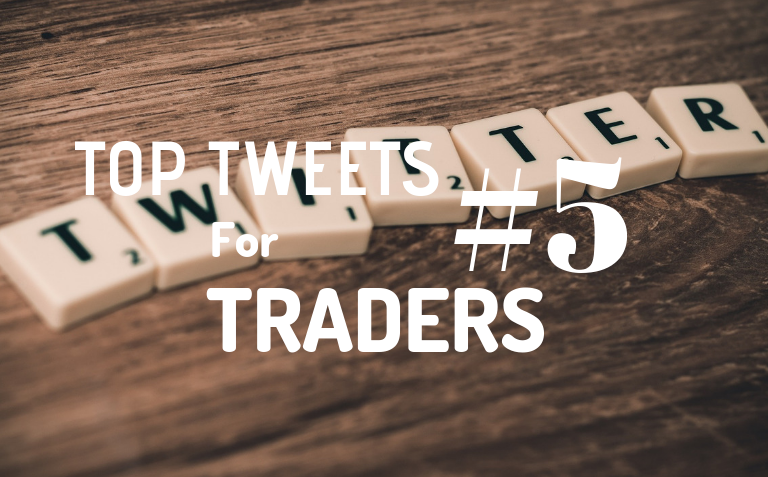 Here are my top tweets you might have missed this month. 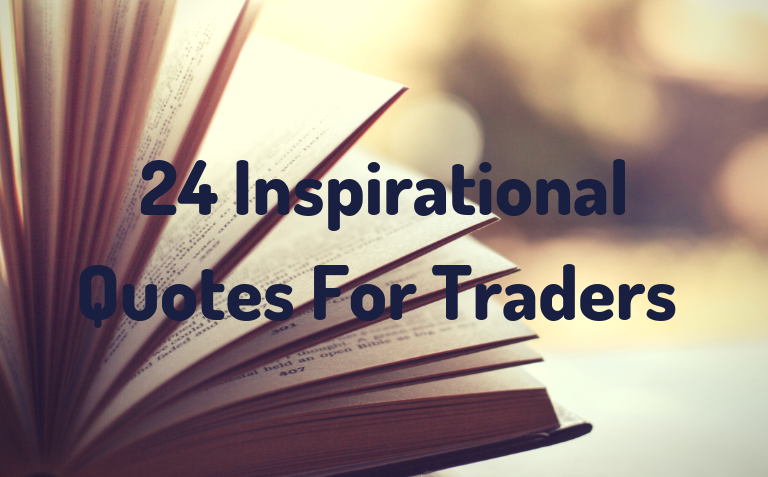 No one ever said being a trader was going to be easy. Well, okay. Maybe the scammers…

But, whether you’re in the early stages, or barely breaking-even, there will be times when you will ask yourself if this whole trading thing is even worth it. 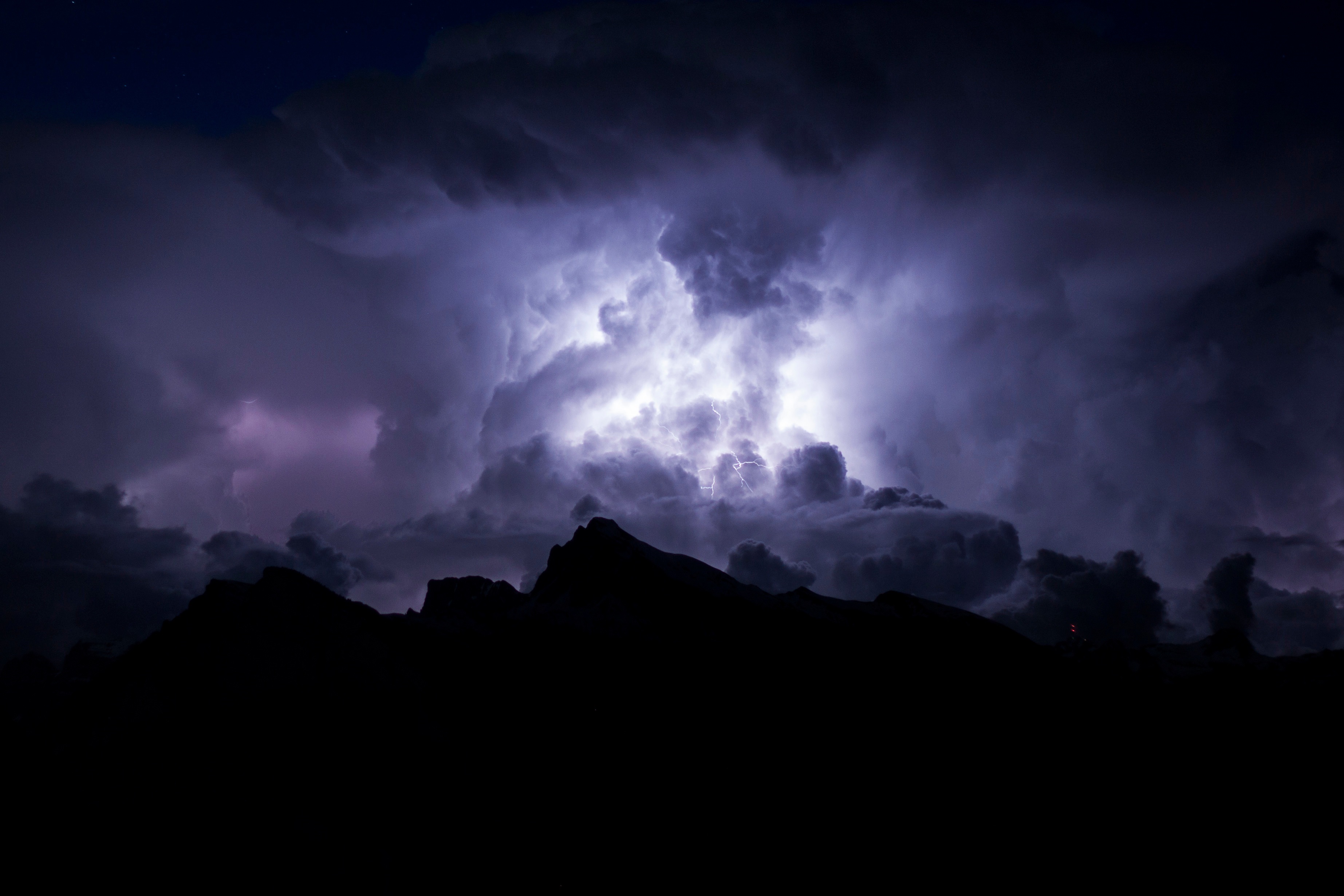 How to deal with fear when trading
Videos
Ray Dalio: “The Most Important Thing A Trader Can Have Is Humility.”
Videos

A Short Guide For Those Inevitable Bad Days
Short Posts

6 lessons my meditation practice taught me about trading the markets
Long Posts
TRADING COMPOSURE SCHOOL
TWO GROUND BREAKING COURSES
Learn stability of mind and great trading processes
WITHOUT THE BULLSHIT
ACCESS
Recommended
BOOKS FOR TRADERS
"Reading is to the mind what exercise is to the body."
SEE THE LIST
Learn to trade with a carefree state of mind
START HERE