Compulsive Trading —Why You Do It, And How To Stop 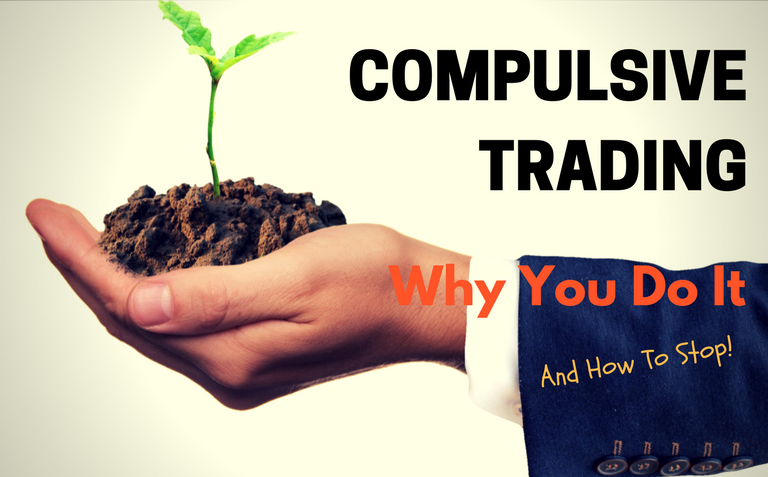 Allow me to be dramatic for a couple of seconds: We are all slaves!

As human beings, we are slaves to substances, activities, and beliefs. We are slaves to doing; to becoming; to seeking something else than our current reality.

Compulsive Trading —Why You Do It, And How To Stop It

And we import that same tendency into trading:

And you don’t even know why you do this. You’ve made that mistake countless times, and yet, you do it again.

The thing is, we do this because we’re addicted to certainty. So we act out that addiction, even though every time we swear to ourselves: ”This is the last time!” But it never is. It’s a compulsion.

If you look closely at what is actually happening when there’s a compulsion, you’ll see that it doesn’t even matter what the object of addiction is, because the addiction has basically the same root:  our real addiction is to feelings!

I know that sounds counter-intuitive, but look at your own life, and reverse engineer any compulsion that you may experience.

Say, in trading, you consistently break your rules.

Then ask yourself the following questions:

Why is it that you break your rules?

But why are you addicted to certainty?

Well, you might say you want to earn money; you like safety, you want to provide for your family, and a thousand and one other responses.

The only reason why you wouldn’t know why is because you haven’t taken the time to investigate yourself. You might find any story to explain why you do what you do, but inherently (at the root level), it’s all feelings – you’re addicted to certain feelings, and you want to avert others.

We can’t use logic to overcome addiction and compulsion. If our logical/rational minds were able to overcome addiction and compulsion just by sheer willpower, then everybody on earth would be free of any mental blockage. We would all be successful traders, writers, athletes, entrepreneurs, etc.. Because everybody would rely on logic and rational thinking, and willpower. But it doesn’t work that way.

So, another approach needs to be implemented.

If you get into the habit of paying careful attention to your inner life (mainly through a practice like mindfulness meditation), you’ll begin to notice what fuels addictions and compulsions.

Typically, there’s a thought that flashes in and out of awareness.

And that thought usually plants the first seed.

Then, when that seed goes unnoticed, it starts to germinate – it produces a stem and, later, from that stem, branches begin to poke out and eventually leaves. A chain of thought is produced. Memories of past experiences and projections into the future create a story that plays in the mind at an unconscious level.

Now you become agitated. Bodily sensations arise (a feeling longing), and the story tells you why you should act out that addiction.

Once that initial first thought flashes in and out, and you haven’t noticed the seed it left, you’re basically out of luck. You’re essentially a slave because your body and mind will be telling you “I have to do this. I have to remove that stop-loss.”

And every second that passes, your rational mind will be battling against that tendency; it’ll always try to play catch up; it’ll try to control these urges/ compulsions with willpower, judgment, control, etc. But, really, no amount of logic is going to interrupt that because a compulsive response is a much more primal, immediate automatic response.

Again, a compulsive move doesn’t arise as a logical play of thinking; it arises as a thought that flashes in and out of existence. And this happens automatically, subliminally, fast, and involuntarily, so it’d be very difficult to spot it.

What we can do, though, is spot the seed before it germinates into behavior – you removing that stop-loss for instance.

What I forgot to mention is that the seed in question is like a magic seed. It grows when you don’t look at it. But curiously, when you look at it, it behaves differently. It slowly dies off.

What we’re doing in the Trading Psychology Mastery Course is that I’m actually getting you to spot the seed, look at it, and investigate the feelings and the sensations that make up compulsive urges.

So we’re not even engaging the rational mind at all. We don’t ‘willpower’ the urges/addictions/compulsions away, nor do we ignore them. We simply watch, and in watching, (merely watching), they defuse on their own. The seed dies off, and the plant doesn’t grow. 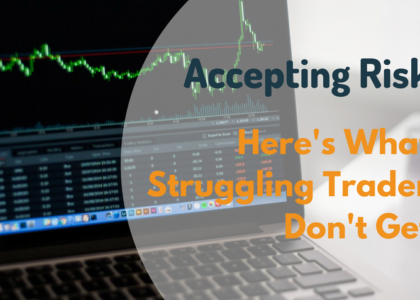 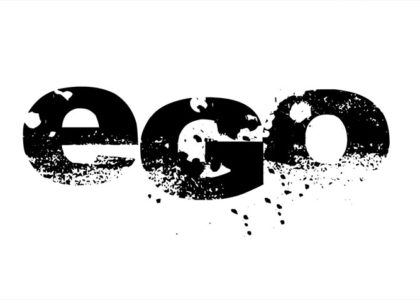 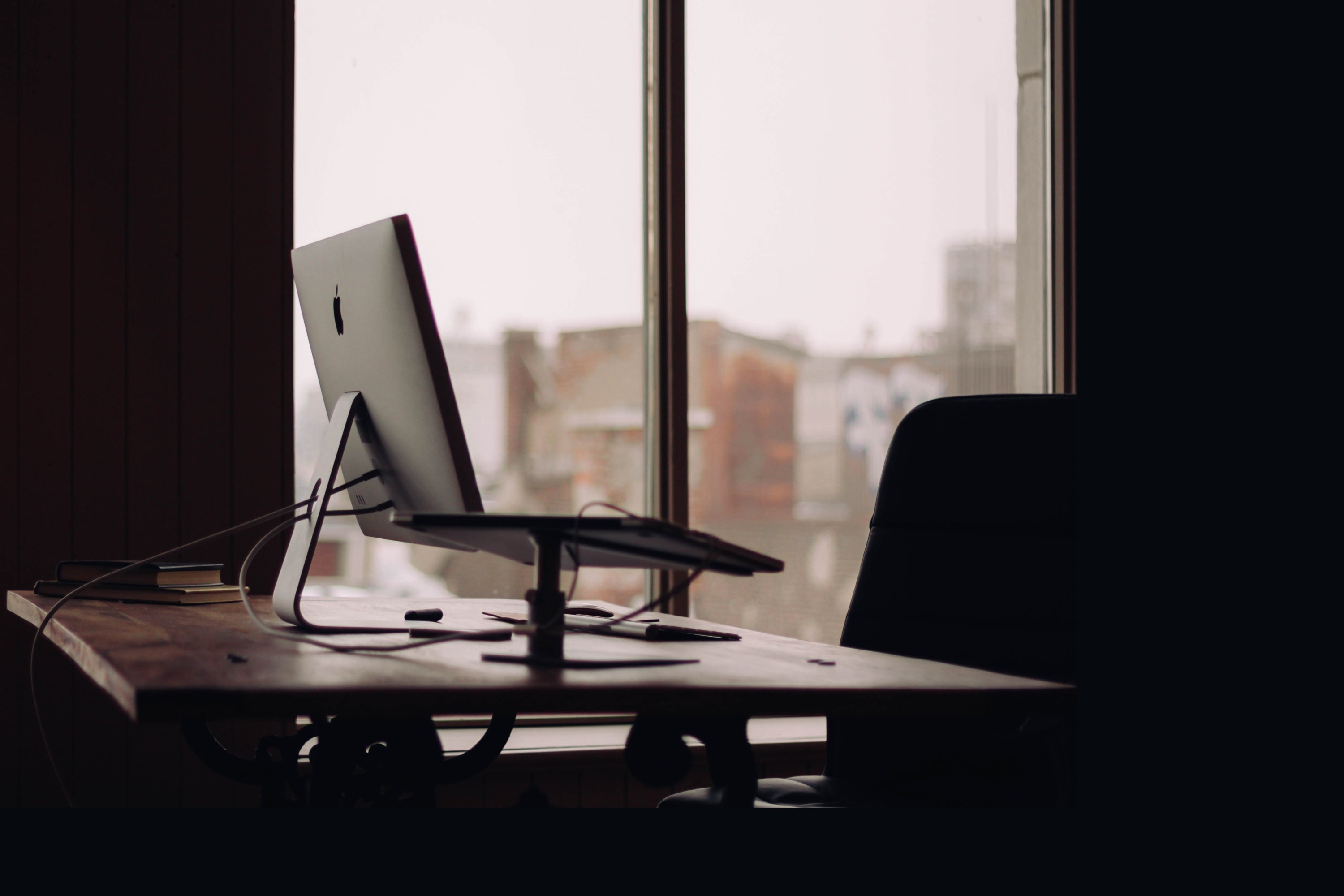 Do This And You’ll Forever Change How You Approach Trading (And Your Life)
Long Posts
Ray Dalio: “The Most Important Thing A Trader Can Have Is Humility.”
Videos

Quick Lesson — What Most New traders Don’t Get About Probabilities
Short Posts
TRADING COMPOSURE SCHOOL
TWO GROUND BREAKING COURSES
Learn stability of mind and great trading processes
WITHOUT THE BULLSHIT
ACCESS
Recommended
BOOKS FOR TRADERS
"Reading is to the mind what exercise is to the body."
SEE THE LIST
Learn to trade with a carefree state of mind
START HERE