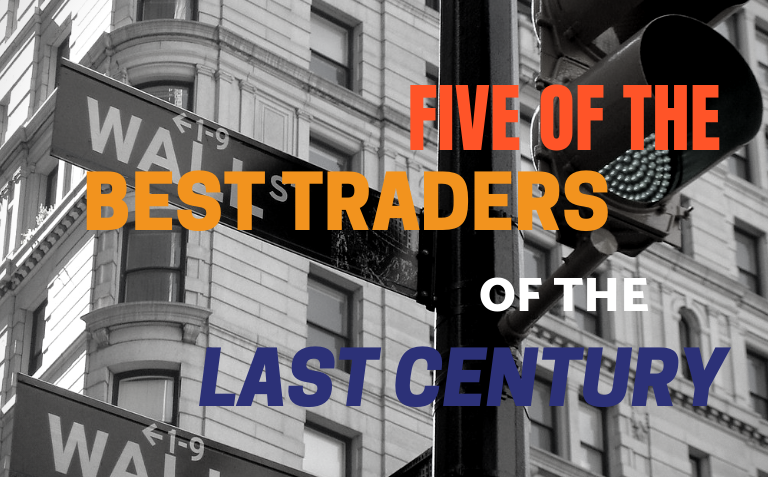 This is a guest post by Colibri Trader, www.colibritrader.com

Trading or the art of speculation is a tough business. Known for its high rate of failure, it is still curious why it attracts so many retail traders.

The Internet and the Personal Computer did have a substantial impact. Suddenly, brokerage houses found a better and simple way to advertise to the regular Joe. Moreover, technological improvements allowed brokers to offer much better conditions, so that more and more traders became interested in online trading. Now, some of the best proprietary trading firms can make a few calls and make great returns on investments. No wonder their clients love them…

Speculation on the currency market became popular among regular people. With a simple mouse click and the possibility to “trade on the go,” anyone can access the most sophisticated financial instruments with a stable Internet connection or a smartphone.

But trading as we know it today is something new. Veteran traders surviving the 1980’s market crash, the dot.com bubble, the Asian crisis, the fall of the Berlin Wall, and so on, have many stories to tell. If you want to join the ranks of great investors then you could learn more about trading techniques, such as shorting bitcoin, for example.

They used different valuation models and principles to read the markets. And, they used logic and economic principles to deploy capital, instead of trading platforms, indicators, algorithms, and other computer programs we’re so much more accustomed to today.

It doesn’t mean, though, that trading results in the last century were less spectacular than now. In fact, most of today’s trading theories have their roots back in the last century, when traders took advantage of opportunities armed with patience, discipline, and a clear understanding of market cycles and psychology.

As Leonardo da Vinci said, “simplicity is the ultimate sophistication,” and there seems to be no better quote for illustrating how trading evolved. Despite more sophisticated trading tools (Bloomberg terminals, trading platforms full of trend indicators and oscillators, tons of economic data to process and interpret), it seems the core values of the best traders reside in the simplicity of the trading approach. 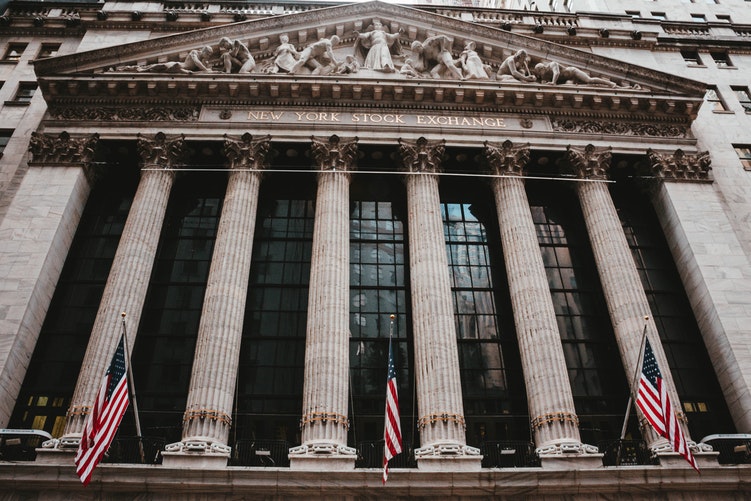 Many traders shaped the investing industry in the last century. Some of them still live to trade, offering examples of how to stand the test of time in one of the most challenging industries of them all.

The list presented here uses no criteria regarding profitability, chronology or anything else. Instead, it aims at reminding traders who were (and in some cases still are) the titans of this industry.

One of the most famous traders in the world, Soros is best known as the man that broke the Bank of England. He placed a massive bet against the ability of the Bank of England to defend the GBP on a fatidic day in September of 1992.

As John Major’s Conservative government was forced to withdraw the British Pound from the ERM (Exchange Rate Mechanism), Soros benefited from a super-sized short bet against the pound. Eventually, the move netted him a whopping one billion dollars in profit and the fame of beating one of the oldest central banks in the world: the Bank of England.

Few people are familiar with the revolutionary principles George Soros used. One of his famous thesis, for instance, valid to this day, is that twin deficits in an economy are the source of currency appreciation, and not depreciation, as the conventional wisdom says.

The most critical trait of Soros’s approach to trading is to trade big when factors “align” in the same direction. Whereas other traders prefer to book a profit as soon as it appears, Soros likes to insist on a good trade, adding on every milestone the price breaks.

The difference in views is tremendous. While other traders call it buying at the highs, Soros thinks of buying strength, for instance.

To this day, he remains one of the iconic figures in the world of investing, influencing the trading styles of many people around the world and sparking the imagination of others.

His success in trading is a great example that anything is possible with the right mindset and tools. Even “kneeling” a central bank. 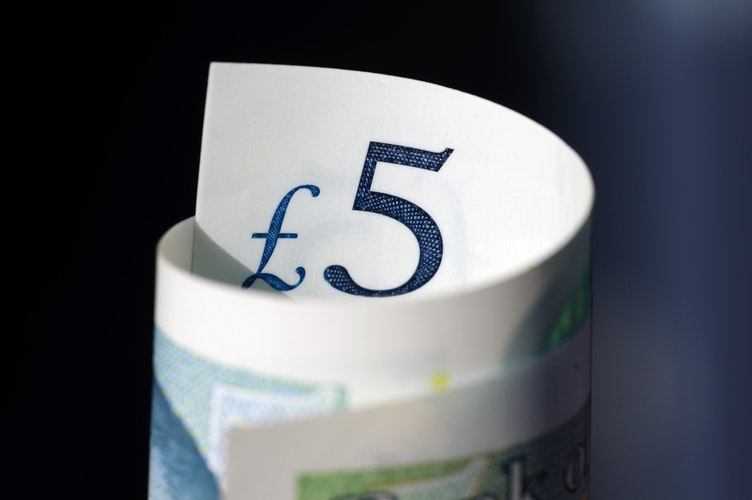 Known to the trading community via the success of the “Reminiscences of a Stock Operator Book,” Jesse Livermore did exist and was a terrific trader.

Having built and lost many fortunes during his life, he is the best example of how market psychology affects a trader’s profitability. He was one of the few traders that benefited from the 1929 stock market crash, as he had a heavy short line on the stock market.

He was one of the first traders that noticed price patterns. Livermore had an affinity for numbers and developed strategies he tested on and on during his trading career. One of them, still used today to some extent in the currency market, is the price action around psychological, round numbers (e.g., parity).

Being one of the first traders to use contrarian thinking as a methodology, Livermore remains a huge figure in the world of speculation. A larger than life character, he’s one of the fathers of price action as a mean to forecast future prices.

With a staggering track record of over thirty years of successful speculation, Druckenmiller is an investment legend. Trading anything from currencies to stocks and bonds, he’s still active in the trading industry, keeping a low profile when compared with other traders.

Modest, balanced and with a grand vision of the world we live in, he was one of the driving forces behind the Soros’s Quantum Fund. One of his biggest bets was against the conventional wisdom: he bet aggressively on the long side of the Deutsche Mark after the Berlin Wall came down, while everyone shorted it due to German reunification theory.

As he recalls the trade, it was a terrific trade that established his name as one of the most prolific traders of all time. 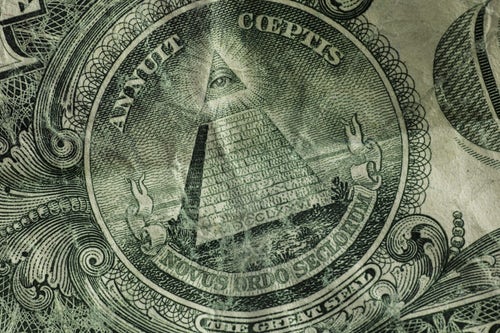 Trading in the first half of the last century, Gann was one of the first, if not the first trader to use astrology in his market predictions.

His legacy is so rich that all trading platforms offer tools or variations of the tools Gann used. Gann Fan, Gann Square, Gann Line, and so one, are just a few of them.

Gann strongly believed that everything moves for a reason. And, in its own rhythm. He used ancient mathematical principles and planetary movements to explain people’s behavior and relate it to financial market moves.

His “angles” theory claims that bullish and bearish markets are different for each financial product. To this day, this principle fascinates traders around the world, regardless of the market traded. 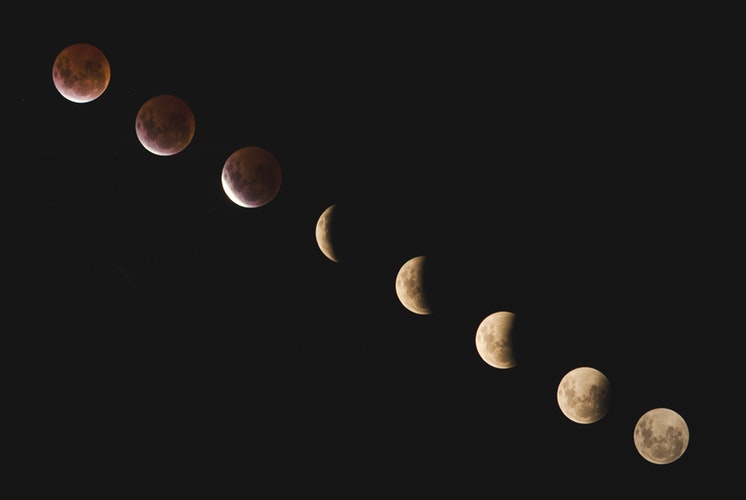 A charismatic figure, Paul Tudor Jones still invests and trades on a large scale. Known as being one of the first traders to use the Elliott Waves Theory to forecast stock market cycles, Tudor Jones started to trade currencies in the early beginnings of the interbank market.

With a firm conviction in market cycles and historical patterns, Paul Tudor Jones brought a new approach to speculation, that still attracts traders to financial markets.

We limit this article to five names only, but the world of successful financial speculation has seen other names that could top that list.

Investment, rather than speculation, can beat AI (Artificial Intelligence) and quantitative thinking. In the world of trading, it is known that making money is easier than keeping it. Those at Crypto Event (you can learn more at https://cryptoevent.io/review/crypto-genius/) know this well! With their review of Crypto genius, understanding the power of an investment. If we are to look at the tragic end of Jesse Livermore, one of the traders mentioned here, we will appreciate that success in trading doesn’t stop after the money is made.

Today’s traders face different markets and different conditions than most of the last century’s traders. Yet, many succeed, and their stories will become legends in the not so distant future.

Colibri Trader
Colibri Trader spent the last decade trading in two of the leading Prop Trading Houses in London. He has had the chance to sit next to some of the biggest traders in London and probably worldwide. Lately, Colibri has decided to dedicate his spare time to help and aspire other traders.
Website
You may also like 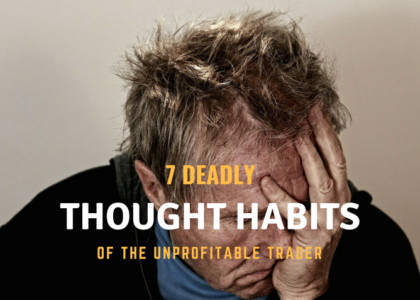 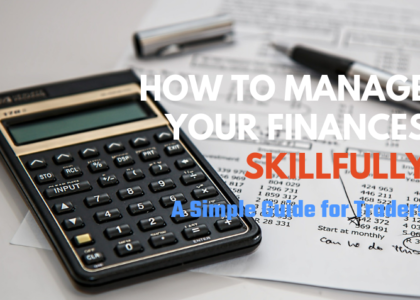