Losing is Part of The Trading Game 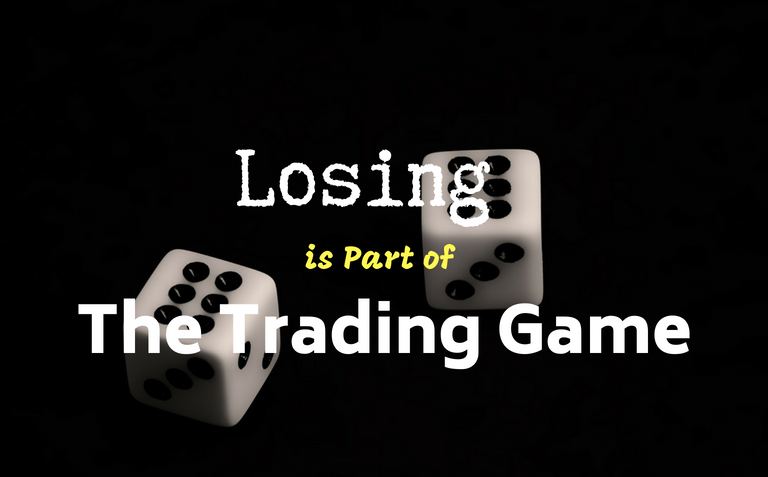 Losing is Part of The Trading Game

Losing is just Part of the Game.

Losing is part of the process. A trader needs to understand that to be successful. ~ Linda Raschke

There is a common misconception among new traders, which is that in order to make money trading, you have to find a strategy that will almost never lose. They’re basically trying really hard to avoid losses altogether.

This will lead them to go and search for an elusive Holy Grail, a system that has an insanely high win/loss ratio (A.K.A. win rate).

The reality is that the very best traders out there have a win/loss ratio of about 50%, meaning that when they get in a trade, the trade is as likely to be a loser than to be a winner.

Yes, losing trades are part of the trading game. They just cannot be avoided.

If anyone on earth was always right, he would have become the richest man on the planet in no time. It just doesn’t exist.

The impact of not accepting losers.

Our natural loss aversion bias makes it very difficult for us to succeed as traders.

We’ve seen in the previous post Loss Aversion – Cut Losses Short & Let Winners Run how it leads to letting small losses snowball into big ones, and how it makes it difficult to let winning trades run.

It also leads to a plethora of other mistakes such as taking revenge trades, adding to losing trades, being scared of taking new trades, risking on too much or too little…

What it means to truly accept losses.

Many traders say they are aware that losses are part of the game. Yet just only a few have really accepted that fact.

It all comes down to feelings and emotions.

If you really want to let the expected value of your trading strategy unfold, you must be able to control yourself, to control your thoughts and your focus.

Really accepting losses means that you are in control of your thoughts, feelings, and emotions.

When you are in control, you have the power to not let losses affect you in a destructive way.

When you are in control, you can direct your focus from the outcome of a trade to simply executing your strategy and following your trading plan.

All in all, when you are in control, you basically can become the best trader you can be.

This is why psychology is so important in trading.

If you really can master yourself, you have the potential to master any winning trading strategy out there. 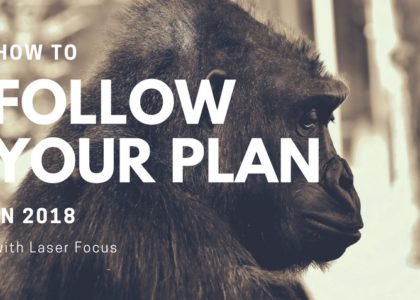 How to Follow your Trading Plan in 2018 with Laser Focus 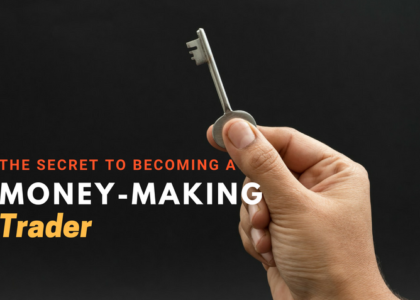 The Secret to Becoming A Money-making Trader
Trading is meditation
Categories
Featured
Comments
Random
Ray Dalio: “The Most Important Thing A Trader Can Have Is Humility.”
Videos

What A Rat Experiment Tells Us About Hope
Long Posts
TRADING COMPOSURE SCHOOL
TWO GROUND BREAKING COURSES
Learn stability of mind and great trading processes
WITHOUT THE BULLSHIT
ACCESS
Recommended
BOOKS FOR TRADERS
"Reading is to the mind what exercise is to the body."
SEE THE LIST
Learn to trade with a carefree state of mind
START HERE