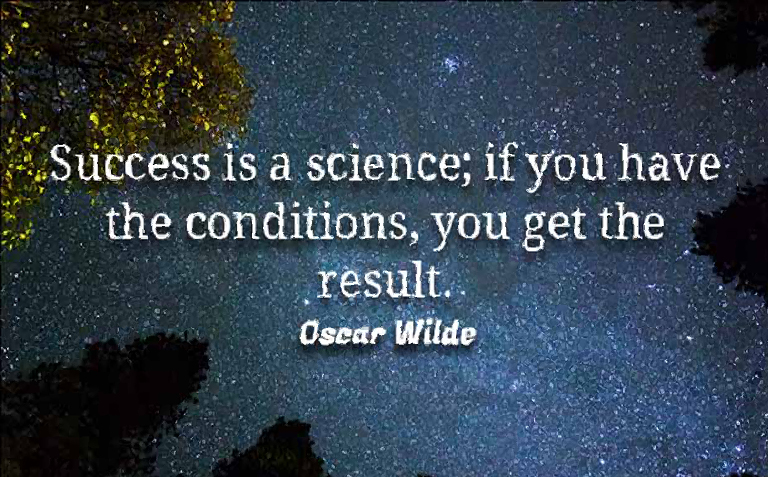 This month, we saw a series of rallies and marches known as The March for Science [#marchforscience on twitter] across more than 600 cities worldwide. And so, it’s a good time to remind you all what the scientific method is all about and how you can (and should) apply it to trading.

The scientific method is the cornerstone of modern science. Without this formal method of determining questions and their answers, we wouldn’t have science as we know it today, or even the kind of knowledge that we have.

Steps to the scientific method

Here are the series of steps that constitute the scientific method.

1. A problem must be identified through observation, and a question must be formulated

It could be anything. For instance, “Why is the earth round?” You can’t find an answer until you’ve identified a problem and formulated a question.

2. A basic hypothesis is formulated

A hypothesis is a conjecture (a conclusion or proposition based on incomplete information, for which no proof has been found). In other words, it’s a guess — it is what we think the answer to the problem might be.

3. Testable hypothesizes are developed and data is gathered to test them

What’s the difference between an educated guess and a wild guess? Well, educated guesses are testable, therefore they should point toward the design of the experiment to test them. Wild guesses, on the other hand, are formed with no previous knowledge or observation of something.

So, relevant data is gathered which allows one to formulate a testable hypothesis (or a number of them). If experiments do not confirm the hypothesis, it’s rejected or modified (back to step 2).

Needless to say, all sorts of results show up — some positive, some negative, but all of them are data points. Each result is a piece of data that can ultimately lead to an answer. And that’s exactly how scientists treat failure: it’s just another data point.

Then, if the experiments confirm the hypothesis, see next point.

4. A theory is formulated

Finally, after running all the tests you can think of to test your hypothesis, you present your final answer – your theory.

What’s more, you can test your theory even further and subject it to peer review so that others can take a look at it, run additional tests, in an ultimate attempt to get as close to the truth as possible.

In popular usage, a theory is just a vague and fuzzy sort of fact. But to a scientist, a theory is a well-substantiated explanation acquired through the scientific method and repeatedly tested and confirmed through observation and experimentation.

If you’re confused about the difference between fact and theory, this video should help clarify:

There are still, to this day, long scientific papers written about the scientific method and there are scientists who disagree on the best way to implement it, but all in all, these are the main steps.

In order to create a trading system that works and that has the weight of evidence on its side, the scientific method ought to be used (or at least some version of it).

Here’s an infographic that explains this process.

The scientific method is not just for scientists. It’s a tried and true problem-solving process for just about anything. And it’s especially useful for us traders as it’s a pragmatic way of dealing with market data free of emotions, personal beliefs or values.