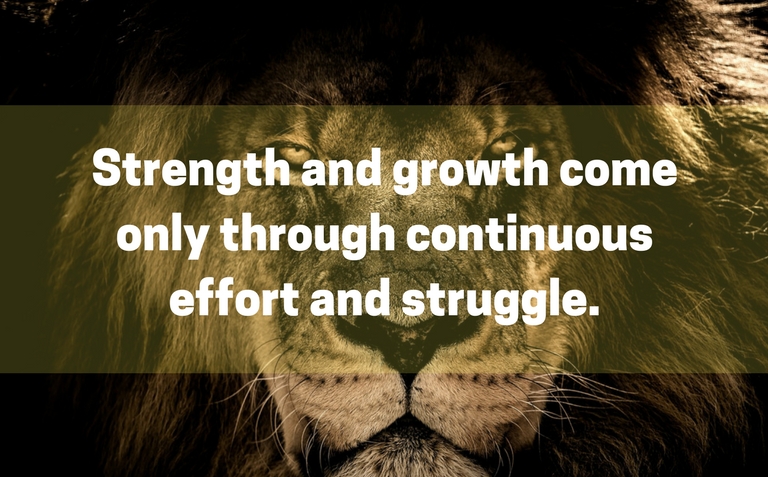 If you’re a trader or an aspiring one, you certainly have an interest in success, and if so, Napoleon Hill will need no introduction.

Hill spent 20 years of his life interviewing successful people, and by what he observed and studied, he came up with a collection of remarkable tips, bits of advice, and insights about success.

One of his books, Think and Grow Rich, is certainly one of the best selling success books of all time, and though some of Napoleon Hill’s statements about the mind aren’t accurate any more in light of recent scientific discoveries, to this day, most of his writings about success and life in general still remains valid and helpful when it comes to developing strategies to succeed.

To get you inspired, I’ve selected the best Napoleon Hill quotes from his book Think and Grow Rich. I hope you enjoy them.

1. The starting point of all achievement is DESIRE. Keep this constantly in mind. Weak desire brings weak results, just as a small fire makes a small amount of heat.

2. Patience, persistence and perspiration make an unbeatable combination for success.

3. Before success comes in any man’s life, he is sure to meet with much temporary defeat, and, perhaps, some failure. When defeat overtakes a man, the easiest and most logical thing to do is to quit. That is exactly what the majority of men do. More than five hundred of the most successful men this country has ever known told the author their greatest success came just one step beyond the point at which defeat had overtaken them.

4. If you do not conquer self, you will be conquered by self.

5. Remember that it is not the lawyer who knows the most law, but the one who best prepares his case, who wins.

6. The only limitation is that which one sets up in one’s own mind.

7. There is no substitute for persistence. The person who makes persistence his watch-word, discovers that “Old Man Failure” finally becomes tired, and makes his departure. Failure cannot cope with persistence.

8. Both success and failure are largely the results of habit!

9. Every man is what he is, because of the dominating thoughts which he permits to occupy his mind.

10. The most practical of all methods for controlling the mind is the habit of keeping it busy with a definite purpose, backed by a definite plan.

11. A man whose mind is filled with fear not only destroys his own chances of intelligent action, but he transmits these destructive vibrations to the minds of all who come in contact with him, and destroys, also, their chances.

12. The time will never be “just right.” Start where you stand, and work with whatever tools you may have at your command, and better tools will be found as you go along.

14. Deliberately seek the company of people who influence you to think and act for yourself.

15. Success comes to those who become success conscious.

16. Failure comes to those who indifferently allow themselves to become failure conscious.

17. One of the most common causes of failure is the habit of quitting when one is overtaken by temporary defeat.

18. Taking an inventory of mental assets and liabilities, you will discover that your greatest weakness is lack of self-confidence. This handicap can be surmounted.

19. If you cannot do great things, do small things in a great way.

20. Train your mind to see the good in every situation. 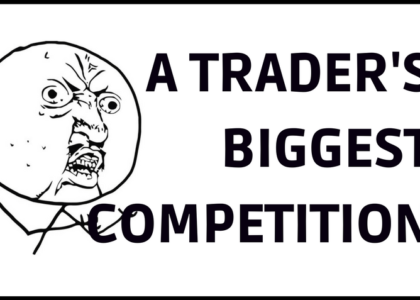