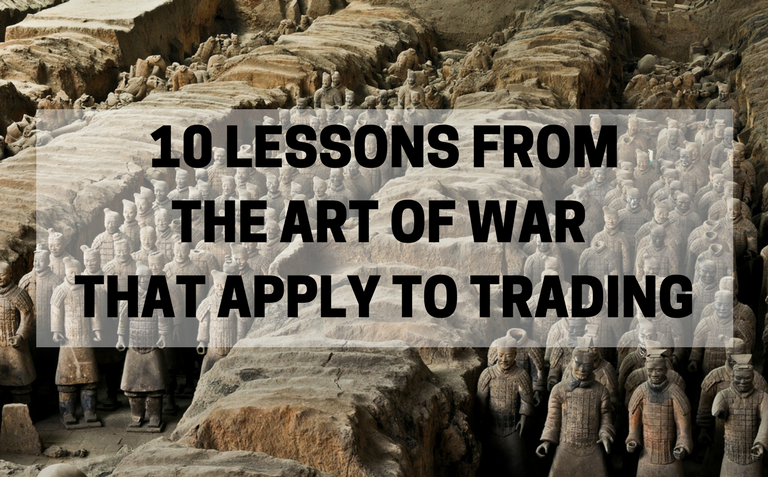 The Art of War is a book that was recommended to me by a veteran trader back in 2006 when I had just begun trading full time.

It’s a very concise, short, easily memorable book, and was written over 2500 years ago by Sun Tzu, a Chinese general, military strategist, and philosopher.

The book was originally written to provide a strategy in war, but fundamentally the pieces of advice in there can be applied anywhere else.

Below, I want to share with you some lessons from the book, and also how you can apply those in trading.

He who knows when he can fight, and when he cannot, will be victorious.

In a trading context: In trading, patience is not just a virtue. It’s gold! Sometimes you can accomplish the most by doing nothing. Let trades come to you. You’ll save an enormous amount of time and energy. If you’re impatient, this will often put you at a big disadvantage.

According as circumstances are favorable, one should modify one’s plans.

In a trading context: This constitutes a great advice for seasoned, experienced traders, but not so much for beginners. Only the best traders with many years of trading experience get a free pass to deviate from their plan from time to time. If you’re only beginning, work on developing that flair too.

It is only one who is thoroughly acquainted with the evils of war that can thoroughly understand the profitable way of carrying it on.

In a trading context: On this journey to consistent profitability, you’ll fall, you’ll fail, but after some time, you’ll learn. And eventually, you’ll master! Then get-rich-quick prospectors will watch you from the outside, jaw hanging. They’ll see how trading is simple and they’ll automatically think success a straight line. It never is.

In a trading context: Making your trading decisions in the heat of the moment is a very bad idea. Know your levels in advance. Reserve the trading session for execution only. Unpreparedness will almost always leave you in a weak position.

Be like water. Water shapes its course according to the nature of the ground over which it flows.

In a trading context: When you hear traders defend their market assumptions as if they’re guarding some kind of treasure, it signals their vulnerability. Don’t be a perma-bull, or a perma-bear, or anything. Just be flexible.

It is a military axiom not to advance uphill against the enemy, nor to oppose him when he comes downhill.

In a trading context: A trend, once in place, has a higher chance of continuing in the same direction for a while. Don’t fight it.

Advance without coveting fame and retreat without fearing disgrace. Have your only thought be to protect the country and do good service for the sovereign.

In a trading context: Don’t focus on the money. Focus on playing the game well. Let money be a by-product.

The good fighters of old first put themselves beyond the possibility of defeat, and then waited for an opportunity of defeating the enemy.

In a trading context: The path of trading mastery is a path of losses. They should, thus, be viewed as stepping stones. Genuine acceptance that there will be losses on your way to market success will greatly decrease the hurt when they eventually come.

The supreme art of war is to subdue the enemy without fighting.

In a trading context: There is a huge amount of freedom that is derived from not fighting the market and accepting what it gives. 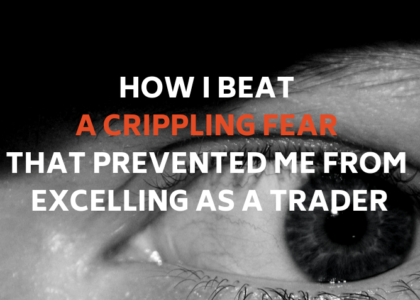 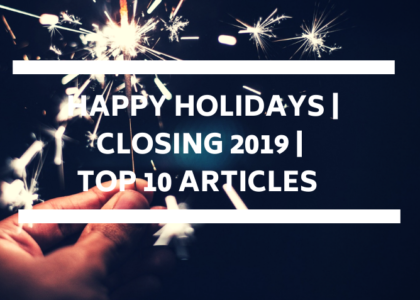