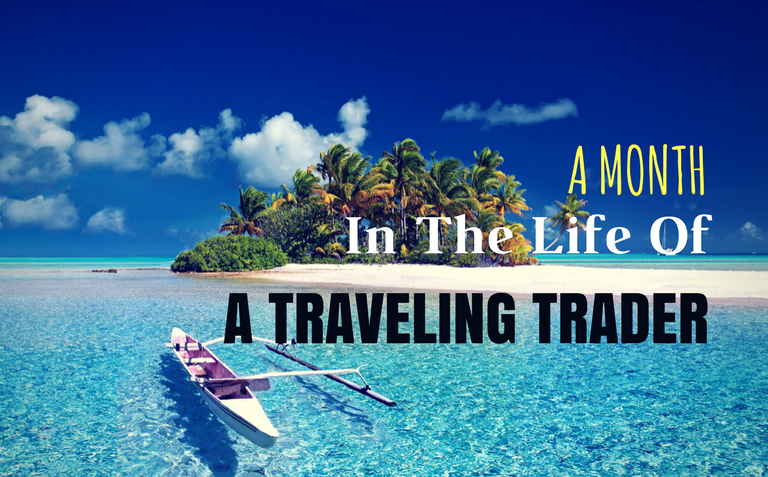 In today’s post, I want to share a passage from my book, Around The World, Day Trading The SPY.

[Tweet “A Month In The Life Of A Traveling Trader”]

Now that we’re done discussing the pros and cons of traveling and trading, let’s see how my latest adventure went.

In September 2015, my partner and I decided that we would visit Senegal — a country in West Africa, bordered by Mauritania in the north, Mali to the east, Guinea to the southeast, and Guinea-Bissau to the southwest.

I have an old friend who relocated there a couple of years ago where he launched a thriving business in the tourism industry. So I thought it would be a great opportunity to pay him a visit and see the country.

Long story short, my partner had to cancel her flight for work-related reasons and since my ticket was non-refundable (I had purchased a cheap one with my air miles), we decided that I should still do the trip, but alone. We were thinking to get my wife over to Senegal via a leading air charter service as to fly her in as soon as her work-related duties were finished. However, once they were, more work-related reasons popped up and she ended up staying at home for the duration of my trip.

After a long flight, I arrived there, completely enervated. Coming out of the airport, I ordered a taxi and, upon its arrival, I was surprised to find someone just like me (Indian looking). “In a sub-Saharan country, that’s unusual”, I thought to myself.

So, I asked him, “Are you Indian?” in an awkward attempt to break the ice. He replied with piercing eyes and a frigid tone, “Do I look Indian to you?” I immediately regretted asking him that question.

We kept quiet in the taxi for a good 30 minutes, until he broke the silence with a laugh that startled me at first. “I’m just kidding, man… I’m Indian”, he said, before introducing himself as Devavand.

A smile came across my face as tension faded away. “He seems friendly after all, let’s give it another try”, I thought. We began talking and he told me that he was third generation here — his ancestors having migrated from India. As the exchange continued, I quickly found out that he wasn’t the jerk I thought he was. First impressions are not always accurate.

Soon enough, we started talking about trading/ investing. Devanand had some initial experience with long-term investing but had never tried his hands at any kind of short-term trading activity. And he was deeply curious about it, so, he offered to be my personal chauffeur (for free) during my stay if he could just peek over my shoulders here and there when I was trading.

This would work really well since the U.S markets would open at 1:30 p.m (local time), which would give me just enough time to do some sightseeing in the morning and be back before the opening session.

I gladly accepted his offer and, for the entire month I spent there, that’s what we did – he drove me around in the morning, we came back for lunch and, then, began trading for a couple of hours in the hotel lobby.

Here are the trades we took… 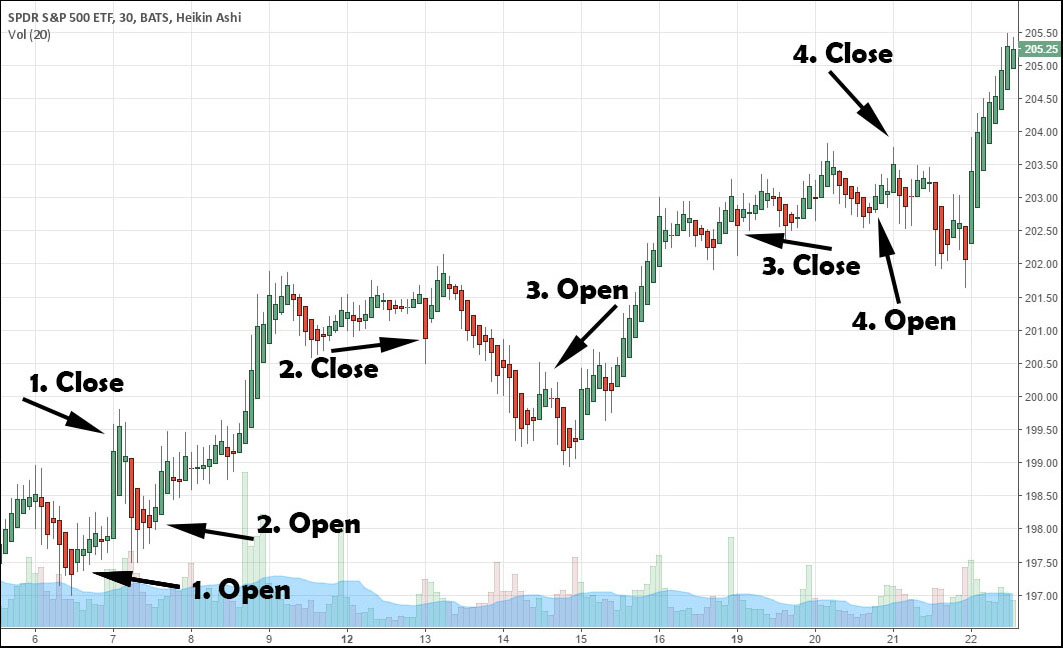 I arrived in Senegal on the first day of October. Unfortunately, this would be the start of a 5-day wait on the trading side. All that time, I just didn’t get a signal that was worth taking, so it was mostly a waiting game. It happens. Sometimes the market will hand you a lot of signals, sometimes not. That’s the nature of the beast.

On a more personal side, it wasn’t an issue for me at all as I was sipping cocktails at the Lamantin Beach Resort, patiently waiting for my time to strike.

On October 6th, in the morning, Devanand drove me around Dakar (the capital) and, later, I had brunch at The Hotel Terrou-Bi. I spent close to $100 there — a somewhat ridiculous amount in western countries. Over here, that amount is a fortune given that the median monthly income is about $87.

In the afternoon, I finally took a trade which I closed the next day for a 10% return – about 4 times the amount of money I spent in the morning.

The very next day, I took another signal and since I saw that the SPY wanted to move higher, I closed the trade a couple of days later — for a 70% return. With time, you’ll develop a “feel” for it as well. Practice will make you better. This is something you have to work on, and I can’t help with that. You, yourself, have to walk that path.

This day, I went to visit the Museum of African Arts, which consumed a good portion of my day. As I came back to the hotel, the market had just broken out of its tight range to the downside.

To me, this wasn’t a signal to go short yet. MACD was still bullish on the Daily. The Weekly also suggested that opportunity would be to the upside. As I got a signal, I took the trade and closed it a few days later for a 90% return.

At this point, Devanand’s head was starting to heat up.

“Wow!” he exclaimed, clapping his hands. “Well, that was cool! What did you just do again?”

His face showed stupor, excitement, but also envy. He was flabbergasted at the sight that one could make such amounts of money is such a short period of time while he was there driving a taxi all day, struggling to make ends meet.

Seeing his reaction, I remember exactly what I told him. “You see, that is why people lose at this game. Money holds too much weight in their minds. To do good at trading, you have to forget the money. Profits shouldn’t go to your head and losses to your heart.” I don’t know if he actually took what I said to heart…

After a long weekend spent in the countryside with my friend and his family, I was back at the Lamantin Beach Resort. A deck chair facing the hotel pool, overlooking the beach, had become my “office”, and I was glad to be back. Took one trade that day, which I closed the next day for a 10% return.

In hindsight, closing the trade with such small profits might have seemed like a dumb decision because the ensuing days, the SPY kept ramping up. I could have easily made at least a 300% return on that trade.

But, no matter what happens in the markets, with this strategy, if most of the time you’re closing your trades for small profits, you’re doing it right.

There is nothing worse for a trader than seeing open profits wiped out because of greed. My advice to you: Don’t be too greedy. As much as possible, sell your option at + $0.40, and go relax for the rest of the day. There will always be other trades. The market will always be there. Patience is key in this business.

The following days, I didn’t get any signals worth taking, but my vacations were already coming to an end anyway, and it was time to leave.

As said earlier, I occasionally use the Rainmaker on other names. But for simplicity’s sake, I’ve only recounted the trades I took on the SPY.

I wish I could tell you that I took some losses during my time spent in Senegal… it would make the whole situation more credible to your eyes, but the reality is that I just didn’t.

Now, does this mean that you won’t have losses? No. Losses are part of this business!

But I can tell you, if you can trade the Rainmaker the right way, over enough number of trades, you’ll end up making more than you lose.

Around The World, Day Trading The SPY